Although sapac started in the beginning of the eighties, when the construction sector was witnessing slow pace, and against all odds, amidst all the chaos of that period, SAPAC rose strong and financially stable. We were not affected by the slow and weak market; on the contrary, we pushed the construction sector forward because we had strong foundations and self-sufficiency. We relied on no one else but God's and ourselves will then the support of our governors and our determination. SAPAC resembled a hive full of busy bees working against time in all fields particularly in Construction and Infrastructure as well as different areas such as roads, bridges, sewerage systems , sewerage treatment plants, hospitals, hotels, electrical networks and many more. SAPAC was there not only to witness the introduction of this fertile land into the new millennium, but it was more precisely one of the key factors that contributed in the development and growth of the construction field in the kingdom. Today, twenty and more years after, SAPAC has a spread of 16 branches across the Kingdom.

The Sky is the Limit

SAPAC is a company boiling with ambitions, striving for achievements and determined to meet its clients' expectation, even to exceed them. Despite all the awarded achievements we have to speak of our stature, we believe we can still achieve more and we will maintain our position as one of the pioneer companies

According to the Saudi Classification System in infrastructure Projects, we are proud to be classified in seven categories, three of which we are graded (Buildings, roads, bridges and tunnels, potable water networks, sewage networks and treatment plants)

We are specialized in 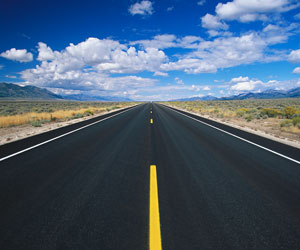 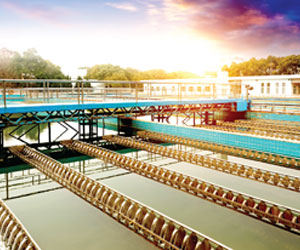 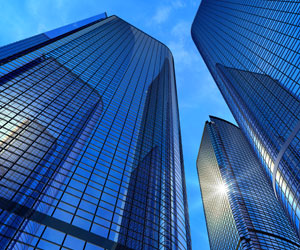 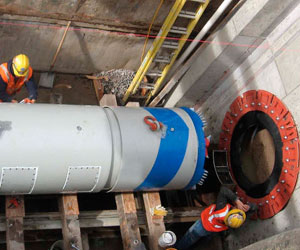 From the desert heart, at a time when some did not see the light at the end of the tunnel, thanks to the pride youth and the wise men, the seeds of the success story behind Saudi Pan Kingdom Holding started to blossom and its fruits started to mature.

Day after day, year after year, Saudi Pan Kingdom Holding has been reaping success and collecting prizes, turning into the Kingdom's pride, the Kingdom being at the heart and soul of the Group's concerns. The bright start was with Saudi Pan Kingdom for construction-SAPAC, a name of many accomplishments that accompanied development and continued the success journey with more expansion, growth and development.

Saudi Pan Kingdom Holding's success story can be summarized in the attention it gave to the construction sector and all fields related thereto. The holding strategy relied on integrated work as the mother company (SAPAC) built a broad platform of contracting experience and earned the trust of its clients, which contributed in the rise of vital projects. The company made a fleet of heavy equipment specialized in constructions. Since there was this desire to differentiate itself from others and fulfill its commitments to the clients, the company looked for opportunities to improve its work and concluded that the industrial aspect complementing the constructions field is the most important. Thus the company established a separate entity specialized in extracting and manufacturing steel and cement and built plants reserved for constructing products such as pipes and cement products. The cycle could not be complete until the company established a company for transportation services. Once the cycle was completed, the company headed towards real-estate development and investment.

The faces behind the masks, who foresaw tomorrow and that of the Kingdom at the same time did not limit their ambitions and never lost hope. Their vision was revolutionary, their goals clear and aiming far, and their approaches comprehensive and integrated. They gathered the might and intelligence of all those young and experienced from around the world, celebrated their cultural diversity and respected it. Truth be told, this would not have happened without God Almighty's blessings and the support of the Kingdom, the King, the crown prince the Government, the establishments, the Saudi men and community.

Let us together celebrate the many successes of Saudi Pan Kingdom Holding, those of yesterday, today and tomorrow! 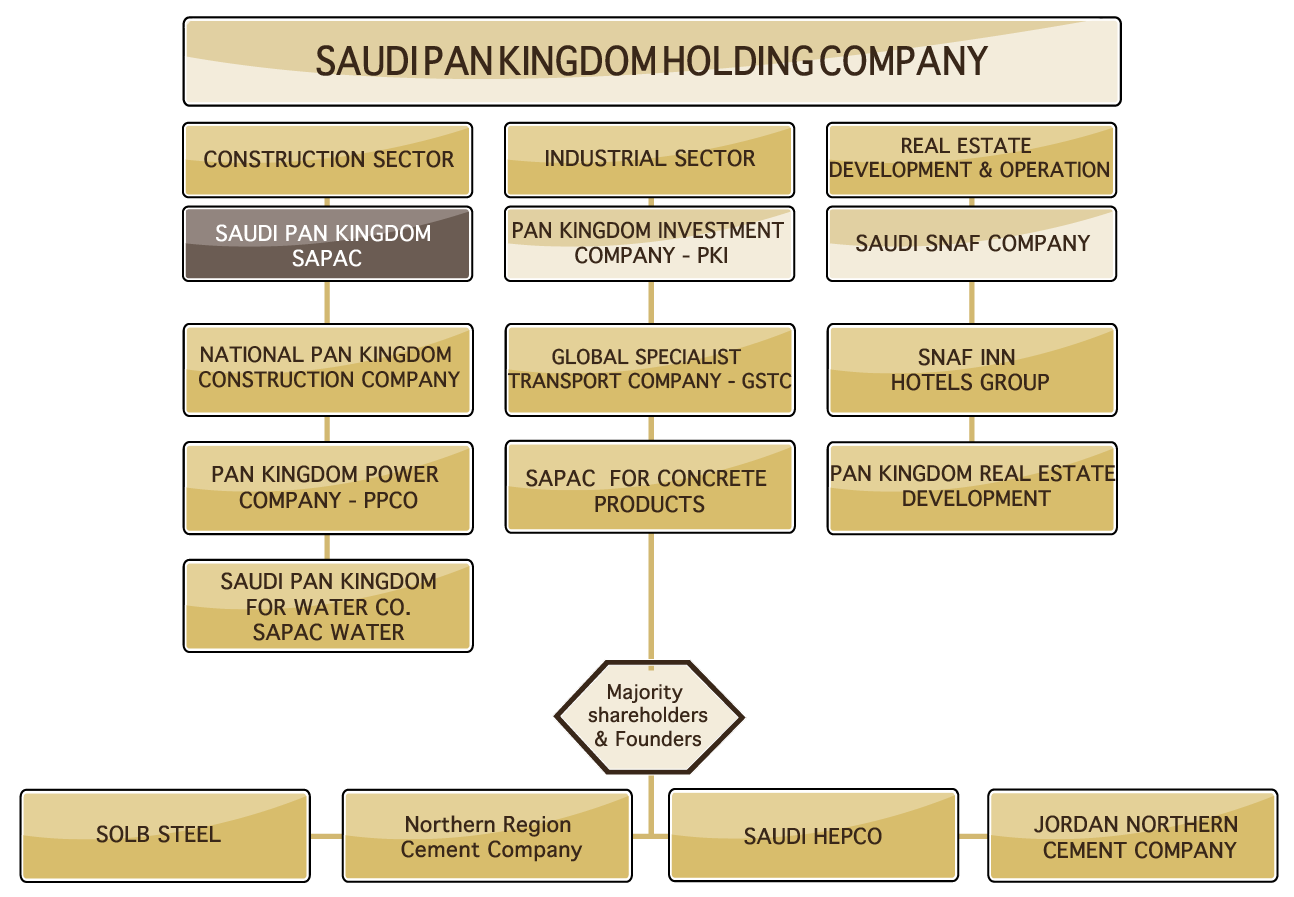